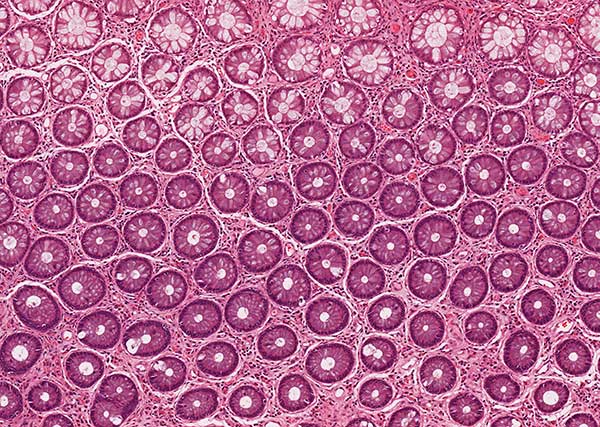 IntraBio Ltd has announced that it has been granted orphan designation (EU/3/17/1848) by the European Commission on its amino acid analogue-based drug product (IB 1000), for therapeutic use in the rare lysosomal storage disorders Niemann-Pick disease type C and also disease Types A & B. IntraBio, with its collaborators, have completed multiple observational clinical studies to evaluate the therapeutic value of IB 1000 in Niemann-Pick Disease Type C (NPC). Pivotal randomized clinical trials for IB 1000 are planned to start in 2017.

Niemann-Pick Disease Type C affects 1:100,000 live births and is most commonly caused by dysfunction of the NPC1 protein leading to the accumulation of lipids in lysosomes, resulting in impaired cell function and cell death in various organs, leading to a spectrum of symptoms in NPC patients.

The disease typically begins in early childhood and is chronic and progressive in nature; motor and cognitive symptoms become more disabling over the course of the disease, negatively impacting quality of life and leading to an increase in the utilization of health resources. 70% of NPC patients have ataxic symptoms, and 90% show a typical impairment of fast vertical eye movements. Currently the average age of death for NPC patients is about 10 years, with half of patients dying before the age of 12.5 years. Thus, there is a strong medical need for its treatment. In the EU, miglustat is the only approved drug for NPC and only slows disease progression. There are no approved drugs for NPC in the US.

IB 1000 may be effective in treating symptoms associated with this disease in children and adults, thereby improving function and quality of life for NPC paediatric and adult patients. The mechanism of action of IB 1000 in NPC disease is believed to stabilise the membrane potential of affected neuronal cells responsible for balance and coordination.

Dr. Michael Strupp, Professor of Neurology, University of Munich states, “From a clinical point of view, this amino acid derivative could be a new therapeutic option for NPC patients to significantly reduce the symptoms of this devastating disease.”

This website uses cookies to improve your experience while you navigate through the website. Out of these, the cookies that are categorized as necessary are stored on your browser as they are essential for the working of basic functionalities of the website. We also use third-party cookies that help us analyze and understand how you use this website. These cookies will be stored in your browser only with your consent. You also have the option to opt-out of these cookies. But opting out of some of these cookies may affect your browsing experience.
Necessary Always Enabled
Necessary cookies are absolutely essential for the website to function properly. This category only includes cookies that ensures basic functionalities and security features of the website. These cookies do not store any personal information.
Non-necessary
Any cookies that may not be particularly necessary for the website to function and is used specifically to collect user personal data via analytics, ads, other embedded contents are termed as non-necessary cookies. It is mandatory to procure user consent prior to running these cookies on your website.
SAVE & ACCEPT