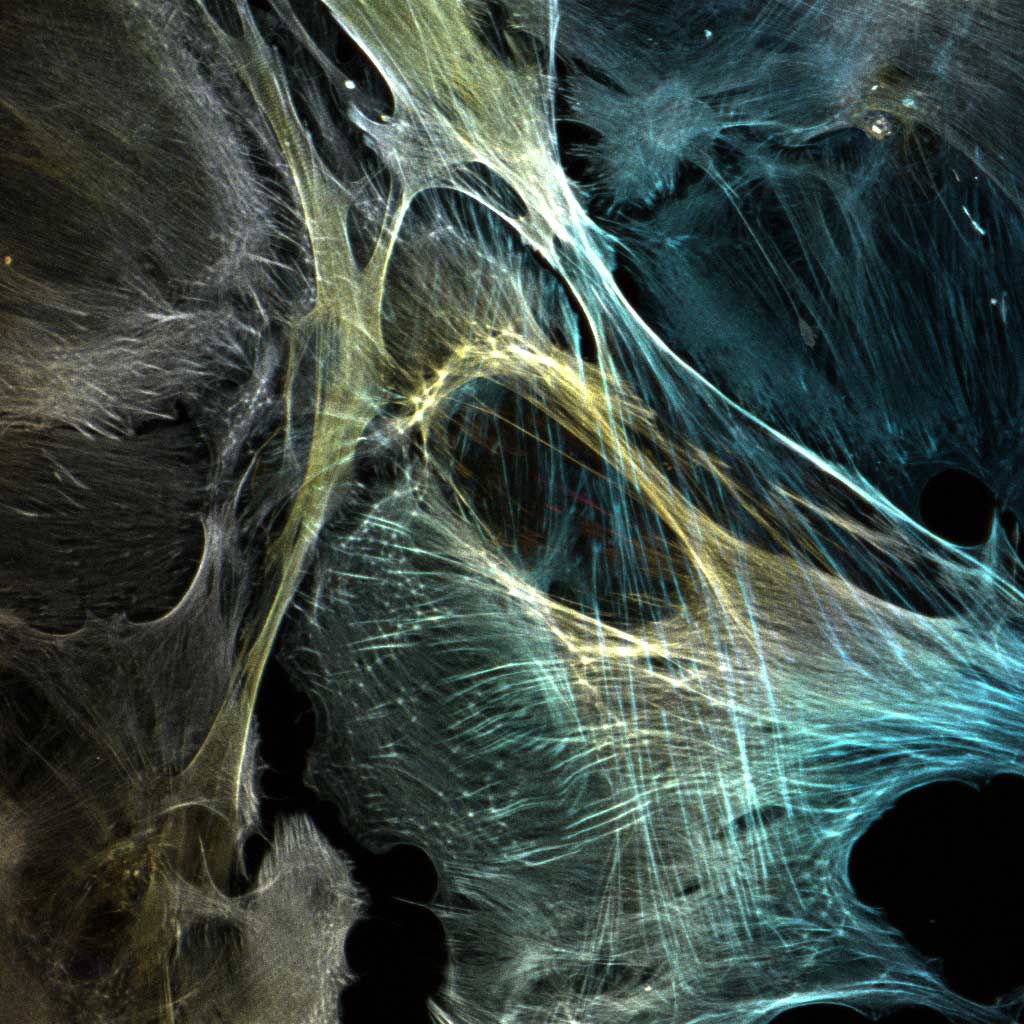 “We are pleased to receive orphan designation for UDCA, which for the first time may give NPC patients a therapeutic option for the chronic liver dysfunction associated with the disease” said Dr. Frances Platt, Professor of Biochemistry and Pharmacology in the Department of Pharmacology at the University of Oxford.

“The orphan-drug designation for UDCA emphasizes the need for the development and commercialization of rare-disease drugs” added Mallory Factor, Chairman and Chief Executive Officer of IntraBio Inc. “The designation is an important step in our commitment to develop novel therapeutic options in areas of high unmet medical needs.”

Niemann-Pick Disease Type C affects 1:100,000 live births, and is most commonly caused by dysfunction of the NPC1 protein leading to the accumulation of lipids in lysosomes, resulting in impaired cell function and cell death in various organs, leading to a spectrum of symptoms in NPC patients. The disease typically begins in early childhood and is chronic and progressive in nature; liver pathology, arising from the considerable lipid storage burden, is a common feature in NPC patients.

IntraBio, with its collaborators, have evaluated the effect of UDCA in pre-clinical and observational clinical studies to evaluate the therapeutic value of UDCA in Niemann-Pick disease Type C (NPC).

“The clinical experience of UDCA in 4 patients with NPC, different in age and clinical features, suggest UDCA may be an attractive therapy for the disease. All patients tolerated the drug well, and in the three patients with abnormal liver transaminases, UDCA improved, if not normalised these parameters” said Dr. William Evans, a trustee of Niemann-Pick C UK. “Parental reports of improvements in alertness, activity, and appetite suggest there may be further benefit for NPC neurological disease. It is a well-tolerated oral therapy that addresses NPC-associated liver disease, an aspect of the disease which has no current therapy.”

This website uses cookies to improve your experience while you navigate through the website. Out of these, the cookies that are categorized as necessary are stored on your browser as they are essential for the working of basic functionalities of the website. We also use third-party cookies that help us analyze and understand how you use this website. These cookies will be stored in your browser only with your consent. You also have the option to opt-out of these cookies. But opting out of some of these cookies may affect your browsing experience.
Necessary Always Enabled

Any cookies that may not be particularly necessary for the website to function and is used specifically to collect user personal data via analytics, ads, other embedded contents are termed as non-necessary cookies. It is mandatory to procure user consent prior to running these cookies on your website.